Joker: “yeah. This is exactly how I imagined it.”

Murray: “Well that makes one of us.”

Murray: “So can you tell us about this look. When we spoke earlier you mentioned that this look is not a political statement. Is that right?”

Murray: “And how’s that going for ya?”

Murray: “So I know you’re a comedian. Have you been working on any new material? Do you wanna tell us a joke?”

Murray: “Take your time. We got all night.”

Murray: “And you had to look that up?”

Joker: “I wanna get it right... Knock Knock”

Joker: “It’s the police ma’am, your son has been hit by a drunk driver, he’s dead” laughs

Murray: “Yeah, that's not funny, Arthur, that's not the kind of humor we do on this show.”

Joker: “There is no punchline. pauses It’s not a joke.”

Murray: “you’re serious aren’t you, you’re telling us you killed those 3 young men on the subway?”

Murray: “And why should we believe you?”

Joker: “I got nothing left to lose. Nothing can hurt me anymore. chuckles Mah life, is nothing but a comedy.”

Murray: “Lemme get this straight, you think killing those guys is funny?”

Joker: “I do. And I’m tired of pretending it’s not. Comedy is subjective, Murray. Isn’t that what they say. All of you, this system that knows so much, you decide what’s right or wrong, the same way that you decide what’s points to self funnahh or points to Murray NOT.”

Murray: “Oh ok, I think I-I might understand that you did this to start a movement? To become a symbol?”

Joker: “Come on Murray chuckling do I look like the kind of clown that could start a movement? I killed those guys because they were AWFUL. Everybody is awful these days. It’s enough to make anyone crazy.”

Joker: “No. They couldn’t carry a tune to save their lives.

Joker: “Ugh, why is everyone so upset about these guys? choked up If it was me dying on the sidewalk you’d walk right over me. I pass you every day and you don’t notice me, but these guys, what because Thomas Wayne went and cried about them on TV?

Murray: “You have a problem with Thomas Wayne?”

Joker: “Yes I do. Have you seen what it’s like out there Murray? Do you ever actually leave the studio. Everybody just yells and screams at each other. Nobody’s civil anymore! Nobody thinks what it’s like to be the other guy. nearly seething You think men like Thomas Wayne ever think what it’s like to be someone like me? To be somebody but themselves? They don’t. They think that we’ll just sit there and take it like good little boys. That we won’t werewolf and go wild.”

Murray: “Ya finished? I mean, there’s so much self-pity Arthur, you sound like you’re making excuses for killing those young men, not everybody, and I’ll tell you this, not everyone is awful.”

Joker: “Playing my video, inviting me on the show… you just wanted to make fun of me. You’re just like the rest of them”

Joker: “I know. pauses and smiles How about another joke Murray?”

Murray: “No, I think we’ve had enough of your jokes.”

Joker: “What do you get, (Murray: “I don’t think so”) when you cross (Murray: “I think we’re done here”) a mentally ill loner with a Society that abandons him and TREATS HIM LIKE TRASH!

Murray: “You call the police!”

Joker: “I’ll tell you what you get. You get what you fucking deserve!!”pulls out a gun and shoots Murray

“Just be yourself, because life’s too short to be anybody else.” - Hãy là chính bản thân bạn bởi vì cuộc sống quá ngắn để là một ai khác. (Step Up 2: The Streets)

"If you are good at something never do it for free" - Nếu bạn giỏi một thứ gì đó, đừng bao giờ làm nó miễn phí. (The Dark Knight)

“Just be yourself, because life’s too short to be anybody else.” - Hãy là chính bản thân bạn bởi vì cuộc sống quá ngắn để là một ai khác. (Step Up 2: The Streets)

"If you are good at something never do it for free" - Nếu bạn giỏi một thứ gì đó, đừng bao giờ làm nó miễn phí. (The Dark Knight) 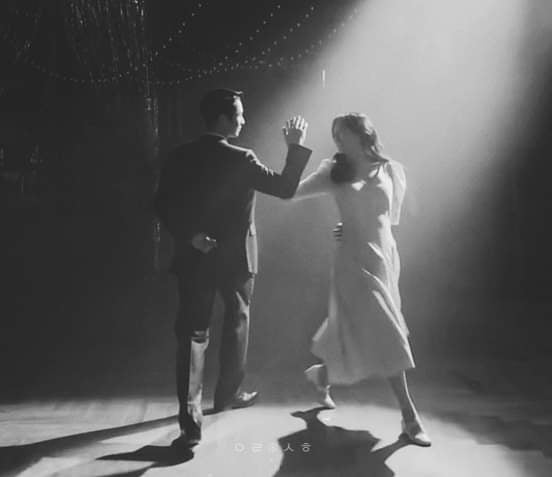